David Stirling’s leadership as chairman and CEO of doTERRA has resulted in one of the fastest growing and successful companies in the industry. He will tell you this is a result of having an extremely capable and experienced executive team, and great Wellness Advocate leaders. David’s greatest strength lies in his ability to see what can be, inspiring the same vision and confidence in others. He brings a management style that is based on trust and respect, a style which has resulted in consecutive successes throughout his career. David’s preparation for the role he plays today has included significant management roles for much of the last 20 years. Previous to doTERRA, he chaired the executive management team for a large international company, taking them from financial stress to solid profitability, while tripling revenues in just three and a half years. David’s earlier experience includes a strong background in technology, overseeing global engineering efforts for a billion-dollar multinational company. He holds both a bachelor's degree and MBA in business. David and his wife, Laurea, have nine children, of whom they are very proud. In the end, he will tell you that "growing people brings the greatest satisfaction." 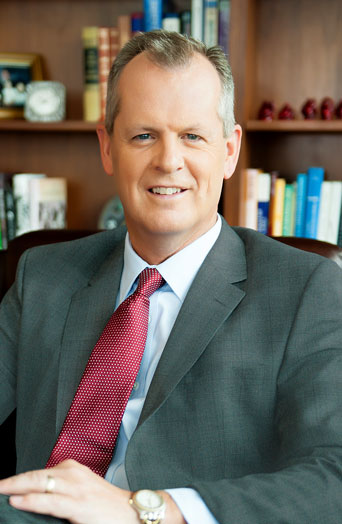 For nearly three decades, Corey has been involved in the global world of direct selling. He has lived and worked in Hong Kong, Japan, China, Australia and, of course, the United States, solving complex business issues in global environments. Corey is a seasoned business executive having worked in senior C-level positions for two billion dollar-plus consumer product companies that market products through direct selling–one being doTERRA. He has flown millions of airline miles managing large organizations that span multiple geographies. Developing competent and loyal teams has been the hallmark of Corey’s professional career. He holds a BS degree in accounting and an MBA degree, and began his professional career in 1987 working for one of the world’s largest public accounting firms prior to beginning work in the direct selling world in 1990. Corey is driven by ensuring that his teams are customer focused and are always doing their very best to help every doTERRA customer and Wellness Advocate have great experiences in their interaction with the company. He loves all sports, especially golf, but Corey is quick to point out that his favorite time in life is spent with his amazing wife, his eight children, and his eight grandchildren doing whatever it is that they want to do. 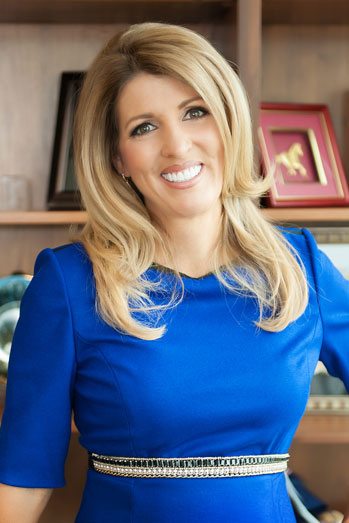 Emily has nearly 20 years of experience in the essential oil industry, having served in executive level positions for the past 13 years. Her extensive experience in all aspects of the essential oils market and leadership over the sales and marketing efforts for the United States and Canada have allowed her to combine her two loves: essential oils and people. Emily has an innate ability to see what is possible and puts her heart and soul into accomplishing the task at hand. Her belief in humanity and ability to see the individual worth of every person she meets is one of her greatest qualities. Emily’s expertise and passion lies in sourcing the world’s purest and most potent essential oils, educating individuals about their powerful benefits, and in developing people. She recognizes that when good people with pure hearts come together for a common cause, the possibilities are limitless. Emily’s greatest accomplishment is being the mother of four beautiful children and the wife of a humble cowboy. 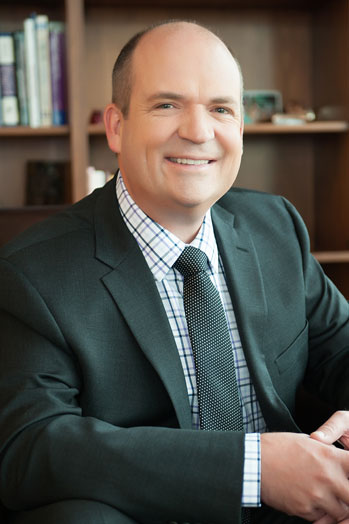 With extensive experience developing and managing international opportunities and markets for health and wellness companies that spans more than a quarter of a century, Greg Cook has been vital to establishing doTERRA’s global footprint. In addition to his love for creating business, Greg has a keen passion for humanitarian efforts to improve the lives of individuals throughout the world. Greg continues to work with a vast network of key and trusted contacts to further doTERRA’s growth and success. Recently, Greg relocated to Shanghai, China, where he is working to develop more relationships and opportunities for Wellness Advocates and doTERRA. 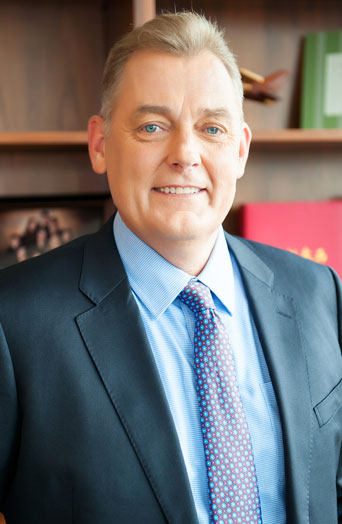 For many years, Dr. David Hill has utilized the benefits of essential oils in modern health practices as a physician. He is well-known throughout the world as an expert in essential oils and integrative medicine. Dr. Hill partners with physicians, scientists, and hospitals around the world, defining and establishing the medical integration and use of essential oils in modern health practices for individual use.
He guides advances in essential oil science through a number of top university and research affiliations, providing more in-depth understanding for essential oils and their use. He is a frequent guest on many radio and televisions shows and has authored a number of books and other publications. Dr. Hill’s greatest joy is found in educating and empowering others and his family to take control of their own health. 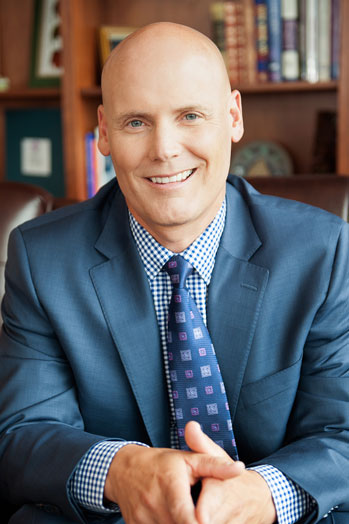 Rob has over 25 years of experience in product marketing and corporate communications in the direct selling industry, having served in senior executive management positions and on strategic steering committees for some of the largest direct selling companies in the world. Corporate and packaging identities that Rob has developed are familiar to millions of customers, while products he has marketed have accounted for billions in global sales. Anyone associated with the direct selling industry is likely to know Rob or be familiar with his work. His product expertise includes skin care, personal care, household consumer product, and developing and marketing nutritional wellness products and programs. Rob considers his most satisfying professional achievement to be his work with impoverished communities of the world as the director of the doTERRA Healing Hands Foundation™. 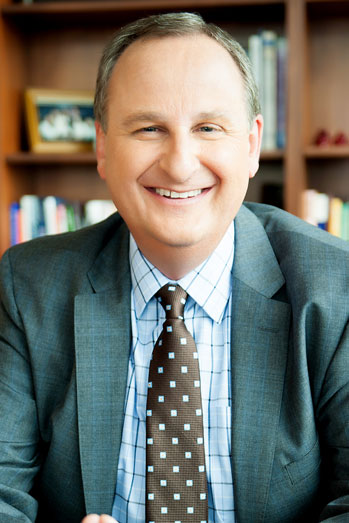 With over 25 years of experience in the direct selling industry and as an attorney, Mark Wolfert has played key roles in helping companies navigate the complex business and regulatory constraints of doing business domestically and internationally. He directs doTERRA’s new market expansion efforts and continues to ensure that doTERRA complies with product, regulatory, and industry requirements around the world. Mark is currently overseeing the establishment of doTERRA’s presence in over 20 new markets, and he coordinates all legal, financial, marketing, and operational logistics in this endeavor.

In addition to these responsibilities, Mark directs the doTERRA Healing Hands Foundation (“HHF”), doTERRA’s 501(c)(3) dedicated to bringing healing and hope to the world by freeing lives from disease and poverty. In this capacity, Mark oversees the allocation of HHF donation funds and is involved with many charitable initiatives worldwide. One of his passions is mentoring others to succeed and realize their full potential. Rather than focus on who gets credit or blame, Mark likes to say: “It’s not about being right, but about doing the right thing.”

Mark and his wife Carol have five children and eight grandchildren. He enjoys spending time with his family and taking them on doTERRA humanitarian trips around the world.

We want you to be delighted with our site!

Your feedback about this page is valued and carefully considered.